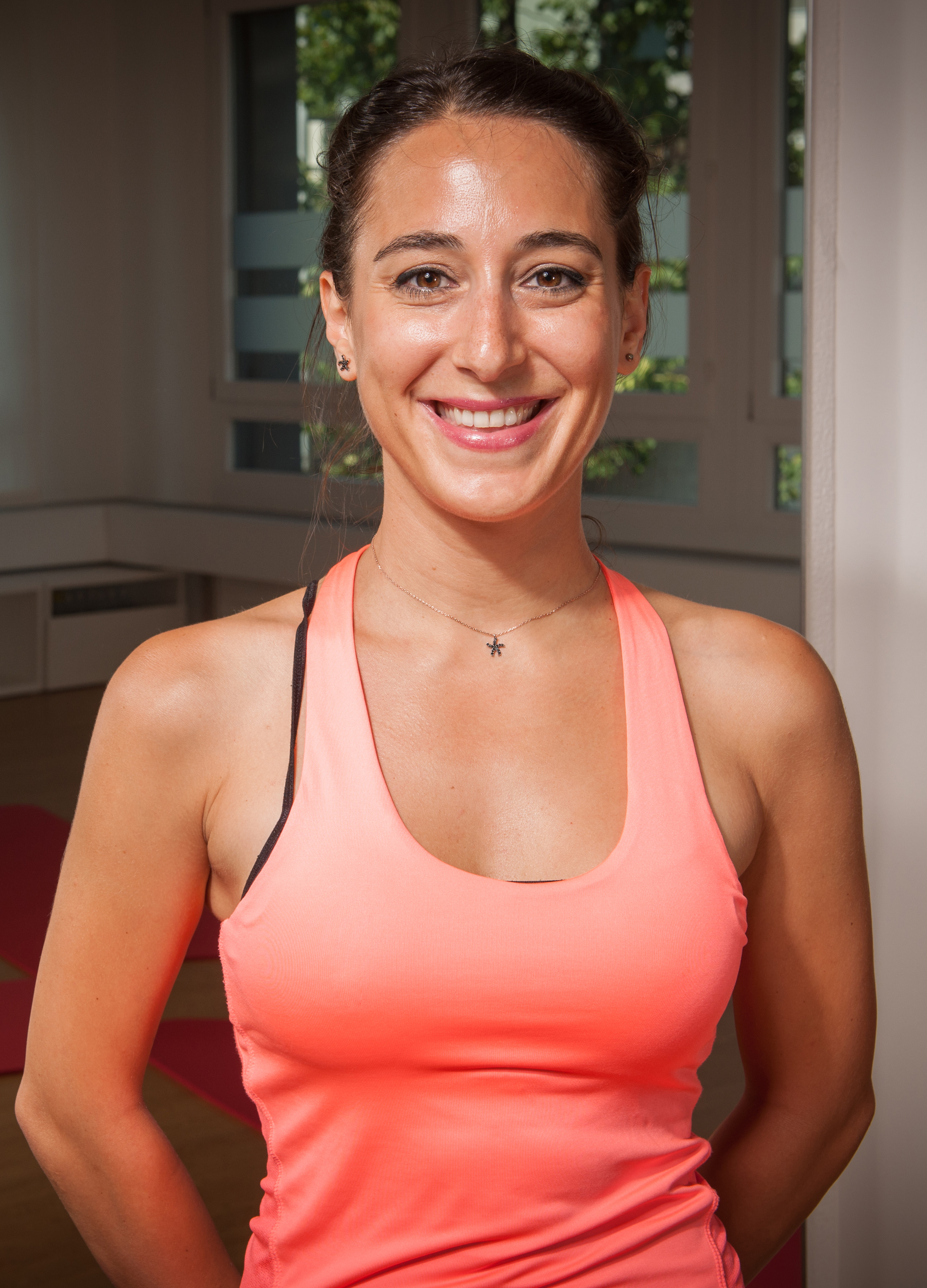 Gözde was born and lived in Istanbul. In 2013 she moved in Zug. As a masters degree engineer, she worked for several years on engineering projects and later became a successful business owner. Faced with a stressful working environment, she luckily discovered Pilates and was overwhelmed by the fast and huge changes in her body and her life style, brought about by Pilates.

Always enjoying sport activities, starting from her early age she played badminton, football and volleyball. On the first day at the university she became a member of a theatre club and actively took part in plays for 7 years. She enjoyed tough fitness training and performance control workouts as well as Tai-Chi and modern dance during her studies. When she discovered Pilates, she felt that she had finally found what she was looking for. The Pilates technique impressed her so much that she decided to study it. Her curiosity has made her learn more and more which finally led her to become a certified trainer by Balance Body University. She believes the learning is an on-going process which will never end and to her this is one of the best part of Pilates.

She joined the Absolut Balance team in early 2013 and loves to share her Pilates experience with as many others as possible. Gözde speaks English, Turkish and German.